Own an Strv S1, 103 0-Series, or 103B? Want to show your love for Sweden, without buying yet another article of furniture you don't really need? Well, look no further! I present to you, "Sveriges Slolthet" ("Sweden's Pride", roughly-translated) - a semi-historical(!) skin for the top-tier Swedish Strv tank destroyers. And, unlike the alternative, there is no assembly required! (Don't believe me on the semi-historical part? I would suggest having a look at this - a real Strv 103C was painted in a similar scheme. Seriously!) Now, get back out there and show those so-called "normal" tanks why having a turret is overrated.

Happy April Fools' Day! But, I assure you, while that description was a joke, the skins are indeed real. And I probably spent way more time on them than I should've getting most of the little details painted. But it was so worth it. 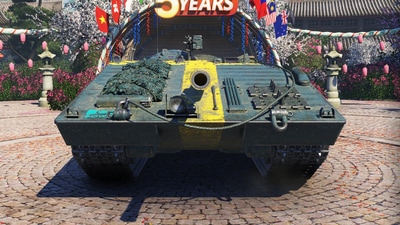 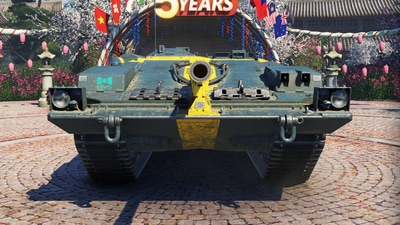 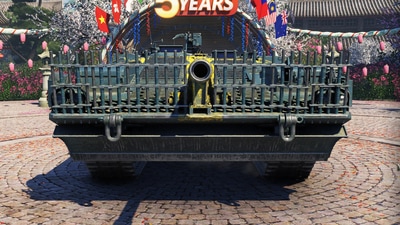 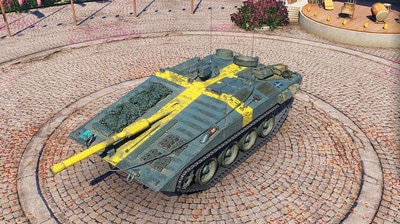 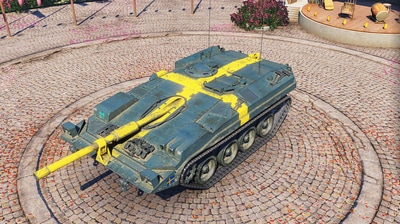 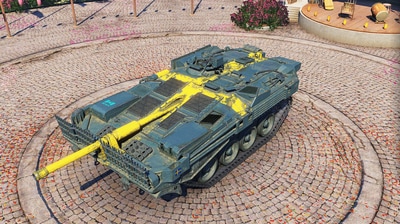 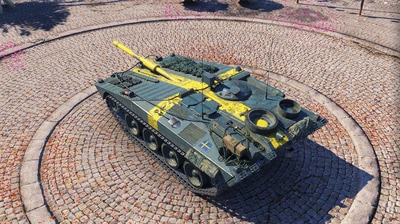 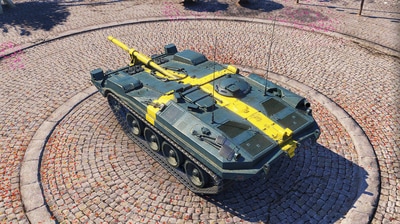 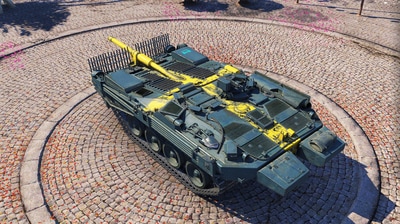 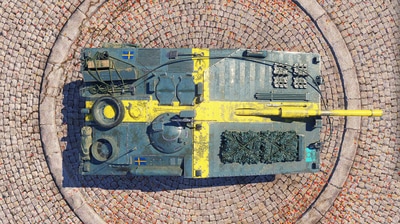 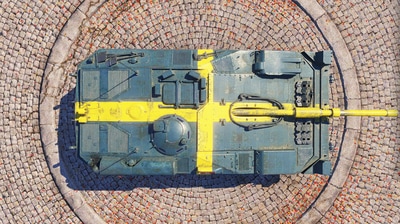 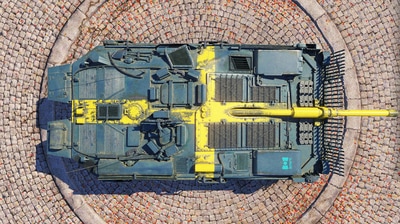