I was playing around with improving the Light Olive color pack the other day (to retain more detail & fix a few bugs), and, after around half an hour of experimentation, I realized the color had actually turned significantly darker - except, I ended up liking the color a lot more than the old one. However, I know a pretty fair amount of people like the Light Olive color as it currently is (as shown by the poll I ran), so I decided to turn this into a new pack, while continuing to improve the existing schema for the other pack separately. After a bit more tweaking (and a lot of masking work), it's finally here! (Well, most of it, anyway; each of these skins has to be made individually, so it takes a lot longer to get done than most of the usual packs. However, I had a solid enough group of them ready that I figured it'd make sense to release a beta.)

To find out how to get the in-game customization system to work properly with this pack, head over to the Customization Install Guide page and follow the instructions listed there. If you're looking for this pack's color code, here it is: 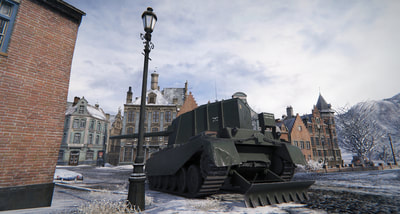 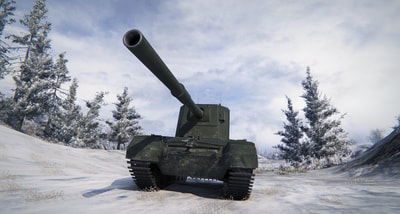 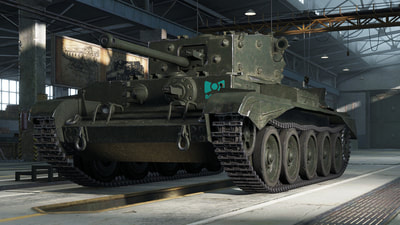 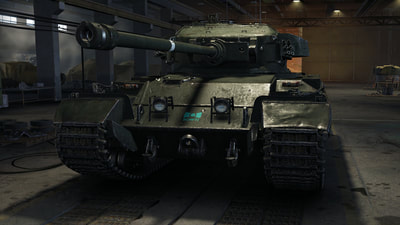 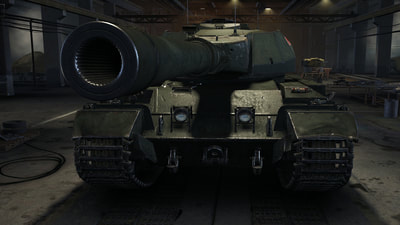 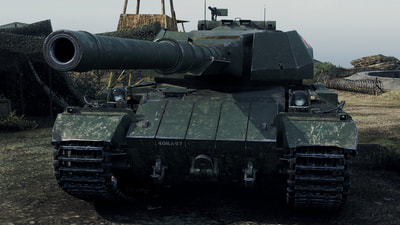 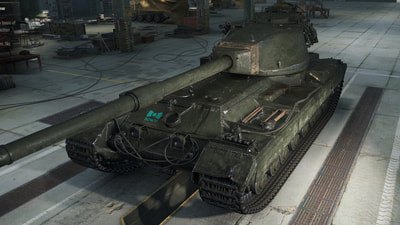 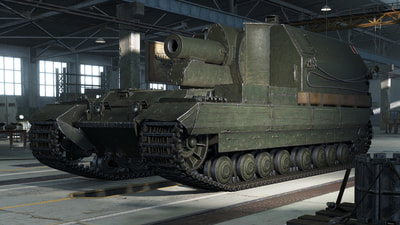 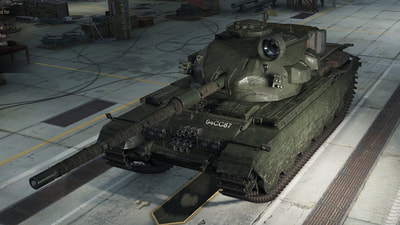 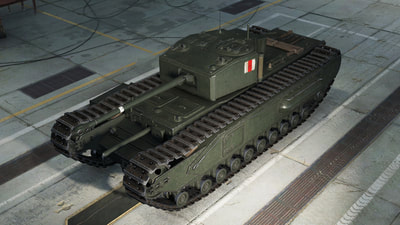 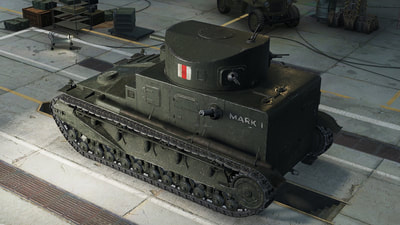 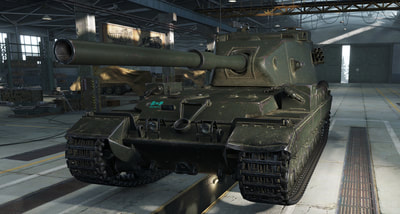 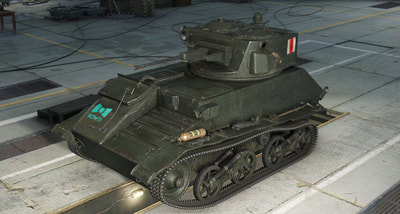 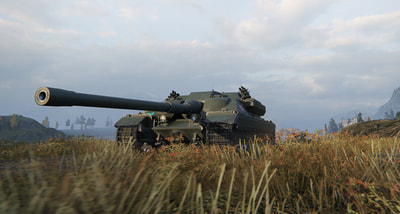