I made something quick for the Krupp/Steyr WT, inspired by this scale model of the vehicle, but with a few changes to suit my taste (namely, I swapped colors on the gun barrel and chassis). Probably not historical, but again, I like my "what-if's". The red is also probably a bit darker than the actual red primer color used, but lighter/less saturated tones of red made it look... well, a bit weird, IMO, so I stuck with a darker red.

Quick note on camo paint: I've disabled camouflage paint for the majority of the vehicle, as the red primer paint looks pretty terrible with the standard camo paints applied over the top - they were designed for gray vehicles, after all. However, the chassis has been edited to display camouflage paint over their standard Dunkelgelb. (Massive thanks to Milkym4n for the tutorial on enabling chassis camo paint!) 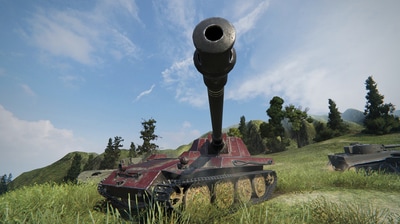 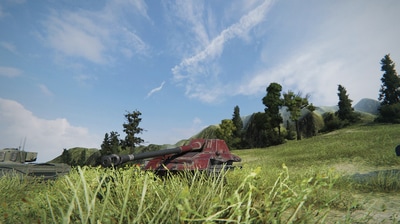 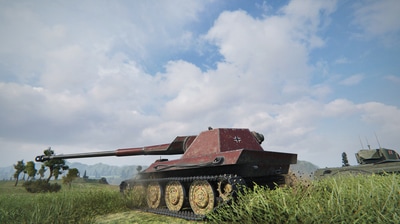 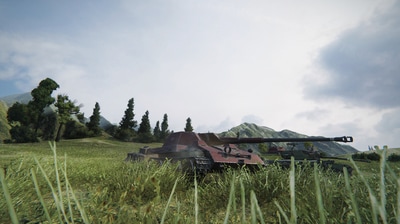 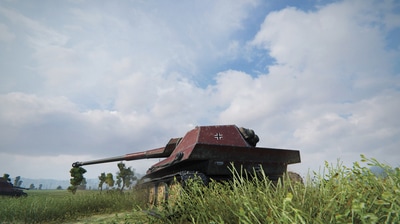 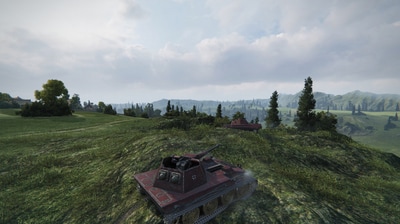 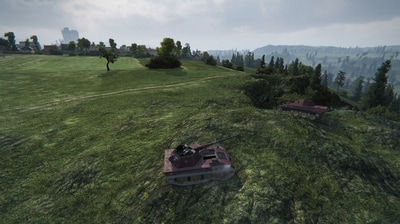 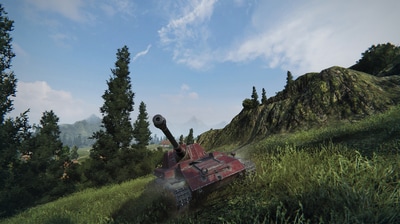 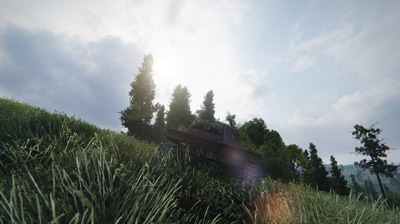