Created by the request of Jherzen. Replaces the Object 252u's model with the Defender's battle-worn model, except without the skin. Done in the standard Soviet Green color, with custom, fully-reworked hull textures. This includes two versions separate options - one to remove the skin from the Obj. 252U 'Defender', and one to replace the model of the Defender (while still keeping it skinless... still sounds weird, but eh, you probably get what I mean).


NOTE: If you'd like a remodel which changes the Defender's model to that of the regular Object 252U (which has a less 'battle-worn' look), I'm working on updating the old Defender Skin Rework pack at the moment, which will feature options of this for both vehicles. Stay tuned! 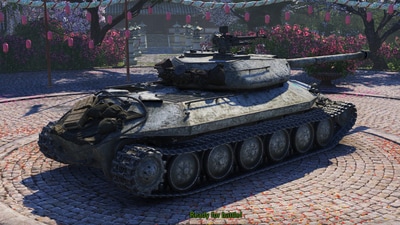 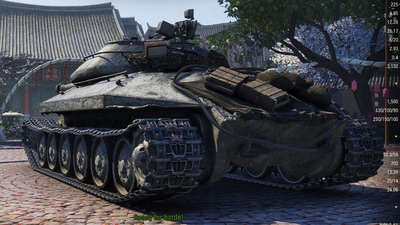 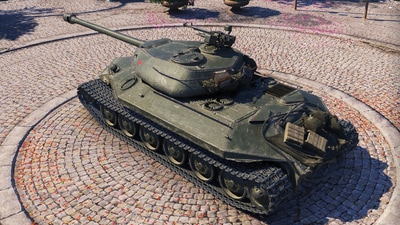 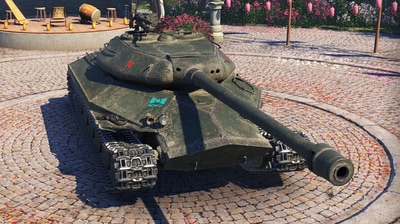 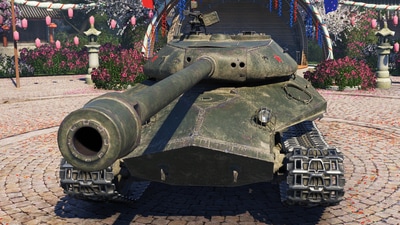 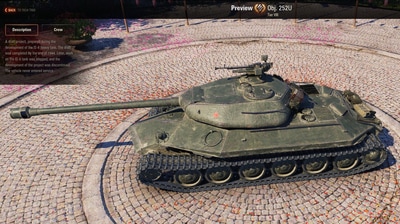