NOTE: For the time being, this pack has been discontinued. I may pick back up on it at some point; however, this is not likely to happen any time in the near future. I'll leave the download up for anyone who still wants it, but things may break over time (due to game updates).

I've always liked how a lot of scale model German tanks are painted in their factory red primer color, and I saw one model in particular which had a black gun barrel and dunkelgelb wheels. From this, I decided to make a skin for a few vehicles to try and replicate this look. It ended up turning out a bit darker than expected, and it's definitely darker than the historical red primer color, but the lighter version didn't look all too great to me, so I stuck with this and applied it to other vehicles. And with that, voila! A new pack was born.

This is an early beta release of the German Red Primer pack. There may be some slight issues with certain vehicles; if so, please let me know!

More may be added soon. Vehicles with very large wheels are more likely to receive this, since the camouflage paint will be much more visible on those, but I'll add camo to any that are requested.

IMPORTANT NOTES:
The vehicles in this pack do admittedly take a bit longer than most of my other packs, because of the black-painted gun barrels - with these, I usually have to go hunting for parts in the vehicle's textures, to make sure only the gun/muzzle brake are painted black and not the gun mantlet, which takes a while - so progress will likely be a bit slower than most. However, I'll work on it when I have time (and when I feel up to it). 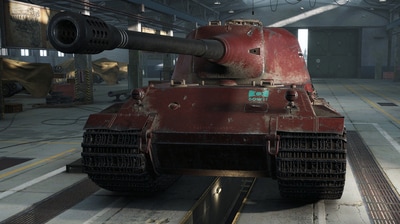 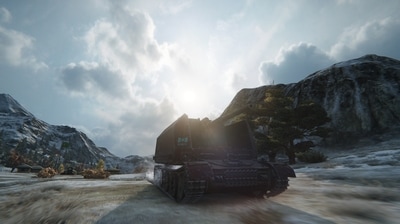 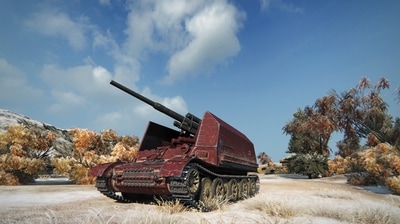 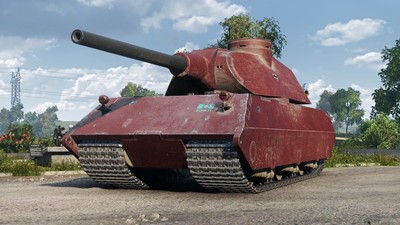 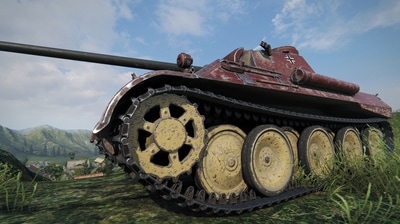 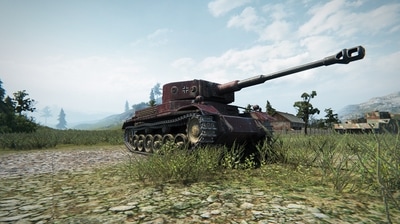 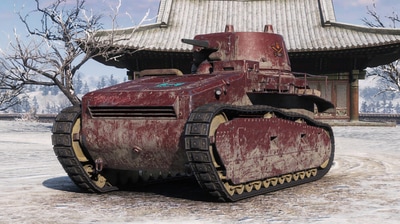 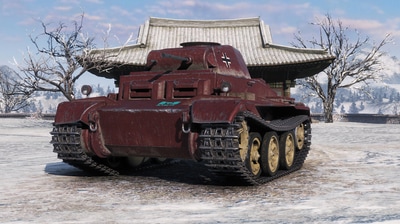 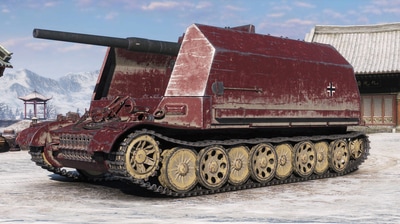 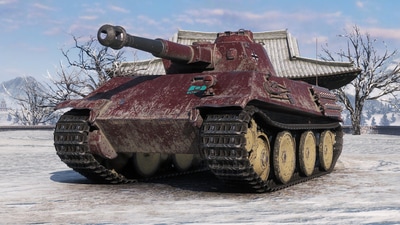 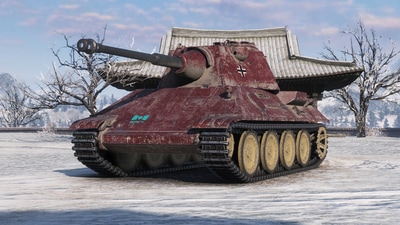 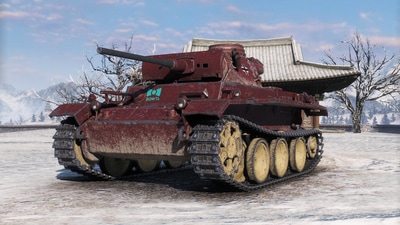